History of BETA at MDCA

Beta became a chartered club on the campus of Christian Home and Bible School in 1975 with a Senior Club for 9th-12th graders that were in lieu of choosing National Honor Society as the honors club. A Junior Beta chapter was established in 1981 for 6th-8th graders. Finally, an Elementary Beta for 4th and 5th graders began in 2017 with the introduction of Division I by the national office. 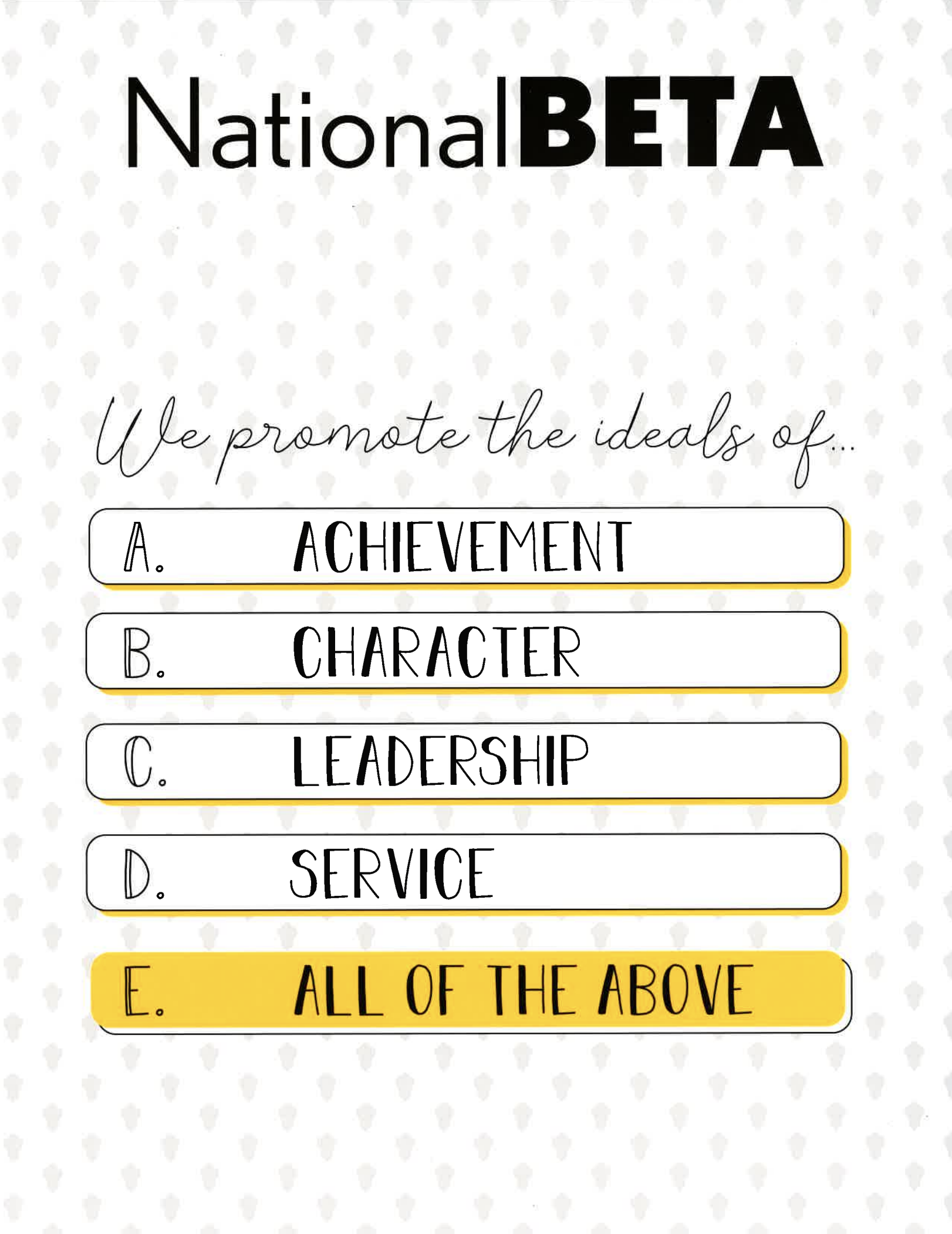 Mrs. Anne Elenz, Media Specialist has been the State of FL Senior Beta Sponsor for 3 years 2016-2019, and is currently serving a term as Florida Beta Council Member. Beta attends the State Conventions each year with members competing in many different types of competitions from group to individual. Some of the competitions include academics, Book Battles, photography, drawing, sculpture, robotics, etc... Convention has a competition for every interest.

In order to be invited to be in Beta and to be a member in good standing, a minimum of a 3.4 GPA must be maintained as well as having good behavior. With the service component, Betas must have 8 hours of Beta designated community service per year.

Beta is constantly being asked to provide workers for many Mount Dora Chamber of Commerce events. Beta is known in the local community. The MDCA Beta club sponsors Pink Out and Purple Out every year to collect money for the American Cancer Society. Beta sponsors a Toys for Tots toy drive to collect toys for local families each December. They also host a canned food drive for Lake Cares Food Pantry in Mount Dora. Beta's favorite annual trip is to The Cat Protection Society where we help clean the no-kill shelter, donate dry cat food, and play with the cats for a morning. Beta often goes to the Ronald McDonald House in Orlando to be Cleaning Angels for a day.

About the National Beta Club 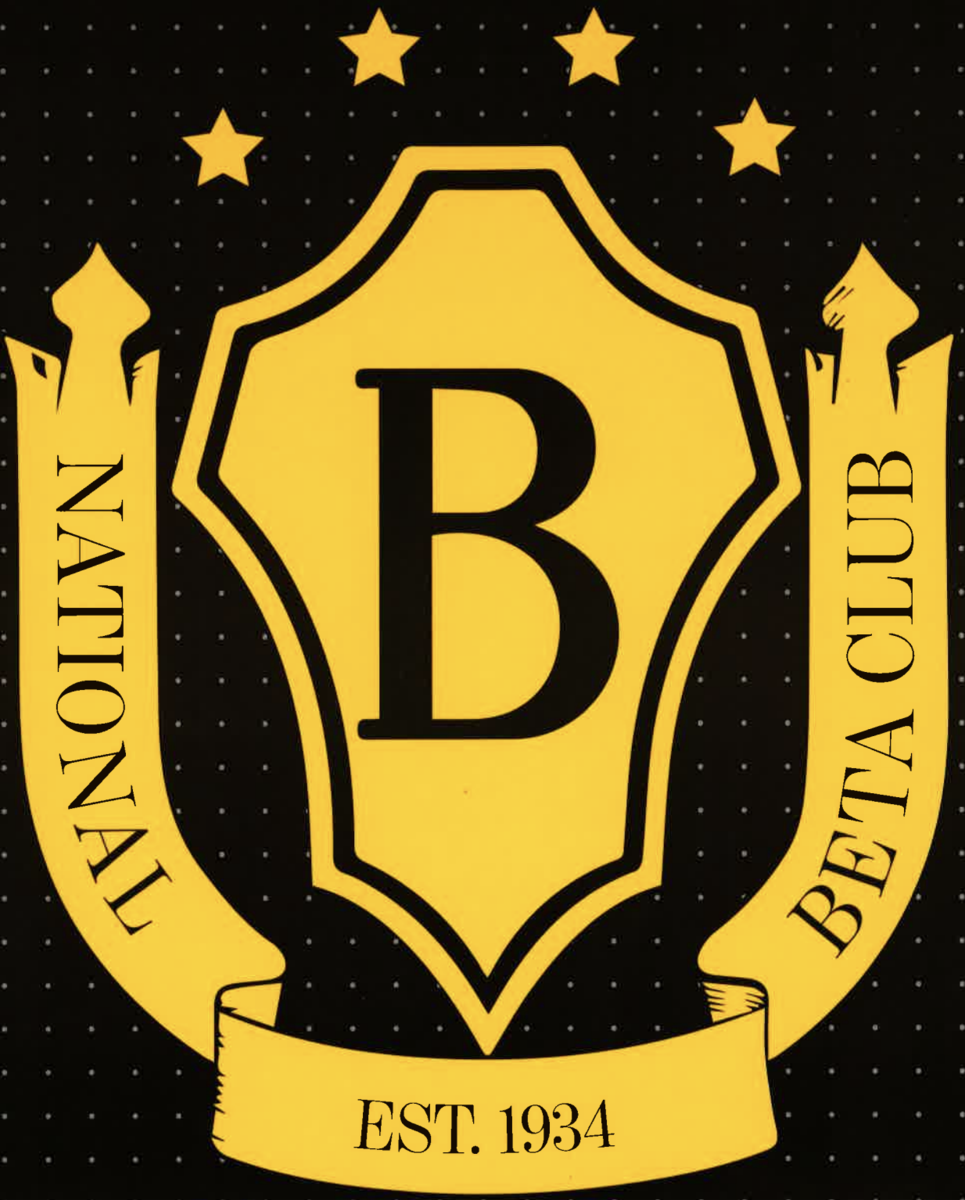 Between the Junior Beta (grades 4-8) and Senior Beta (grades 9-12), the organization has helped nearly seven million students learn how to make a life for themselves—and, since 1991, it has awarded over $6 million in scholarships. There are now more than 500,000 active members and more than 8,750 clubs nationally and internationally. It has become the nation's largest independent, non-profit, educational youth organization. Although there are some universal requirements, each chapter has its own criteria for selection. Junior Beta is divided into two divisions: Division I includes grades 4-5 and Division II includes grades 6-8. Senior Beta includes grades 9-12. Regardless of division, though, members adhere to the Beta mission and learn to embrace and embody its four pillars. Beta’s mission originated with Dr. John W. Harris, a professor at Wofford College in Spartanburg, South Carolina, who founded the organization in 1934. Over 80 years have passed, but his vision and Beta’s mission has remained the same. And most everyone who has been fortunate enough to be called a member has embraced those ideals and applied them to their own lives. From U.S. President Bill Clinton to current professional basketball player Kevin Durant, Beta members continue to lead long after their high school days are behind them.